BYNUM: Oh, that’s – that’s ouija board science, number one. And I will also tell you, to my knowledge, that request has not been made of John and Patsy. — Diane Sawyer ABC PrimeTime September 10 1997
The craziest thing about the “Polygraph narrative” is its gargantuan scale; it’s a complete narrative entirely on its own.  One could devote a book exclusively to rollercoastering through that farce.
At this point we’re going to take you through the highlights, but at the end of the day, the polygraphs are a lot like the police co-operation mirage.  The Ramseys can retrospectively claim that they did [eventually] speak to police.  Ditto they can retrospectively claim they did [eventually] take a polygraph or ten.
When we poke thoroughly through the Scalextric of this case, when we descend through the clunky depths of Lego strata, when we plumb the basement level of a SuperMario game, we eventually reach a dark obscurity with a clue twinkling in the midst of it. 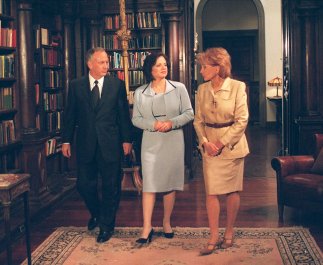 On the 17th of March 2000, John and Patsy Ramsey were interviewed on ABC News 20/20 by Barbara Walters.  It wasn’t so much an interview at all as PR for the release of their book Death of Innocence.
Their book was released a little more than two weeks prior to the Walters interview on March 1, 2000. Curiously, Amazon currently shows the release of the mass-market paperback as January 1, 2001.  You can say what you like about this “discrepancy”, the dailycamera.com published excerpts out of their book on March 15, 2000.  In other words, a local Boulder newspaper had seen their book two days prior to the Ramsey’s interview with a sub-par Barbara Walters. Ten days after hitting ABC the Ramseys gave Larry King a double dose on CNN. 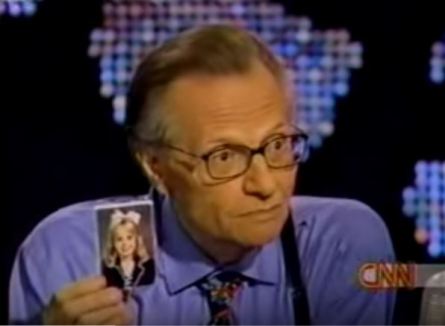 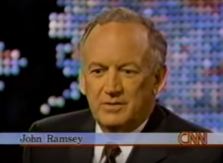 Let’s go to Larry and then boomerang back to Barbara.
From cnn.com [March 27, 2000]:
KING: Good evening. It’s a great pleasure to welcome the Ramseys to this edition of LARRY KING LIVE. It is a live appearance. Their book is “The Death of Innocence,” just published. They are the co-authors. They will also be with us tomorrow night. There’s the cover of the book.
This will be a two-night appearance, both evenings live… We’re going to get the whole story, as much as we can cover in two nights of programming. We hope to cover as much of it as we can. First on, something directly current… You had said recently in an interview that you were willing to take a lie detector test, and apparently the Boulder police are now saying let’s set it up.
Will you do it?
By “recent interview” Larry’s talking about their interview with Barbara Walters two weeks prior.  It’s important to stress though that having written a book, by March 2000 more than three years after JonBenét’s death they haven’t even taken a lie-detector test.  If they’re innocent, what’s the problem?
Now notice how John answers… 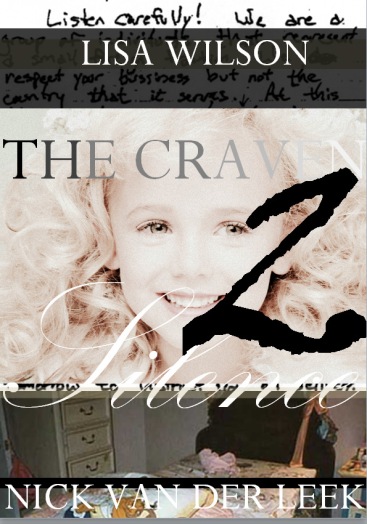 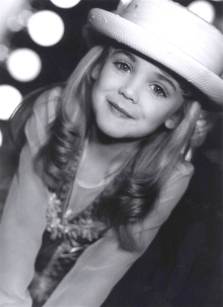 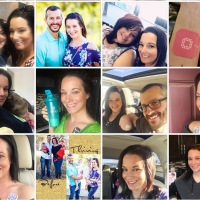 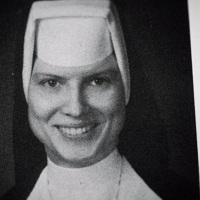 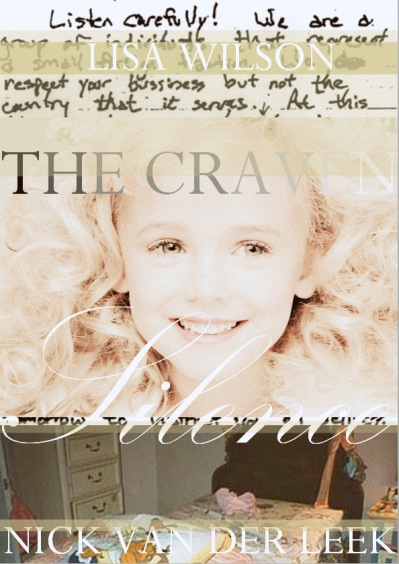 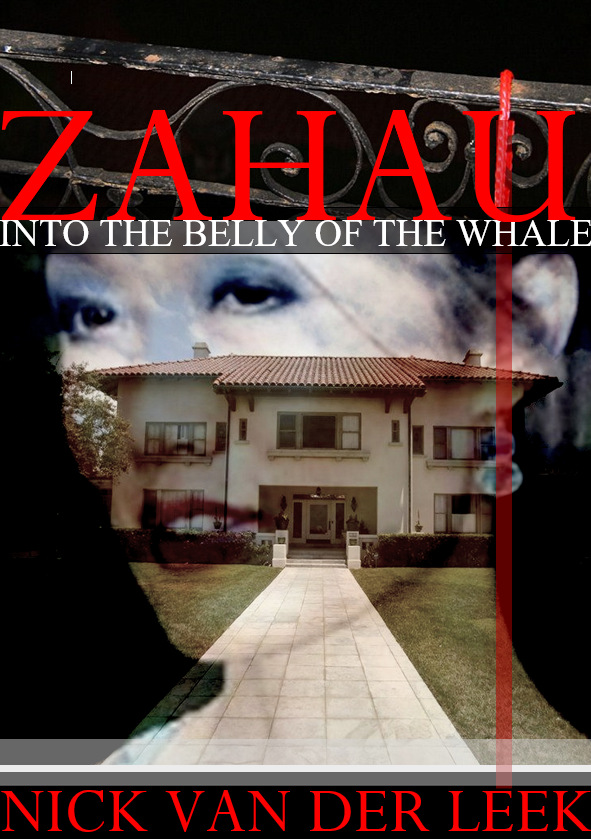 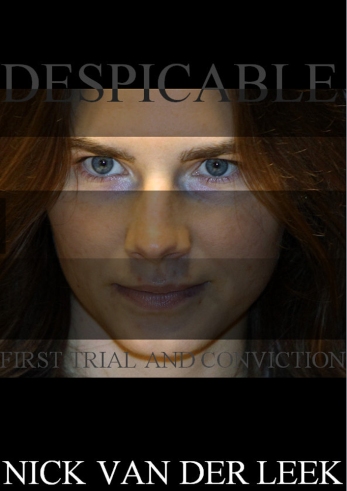 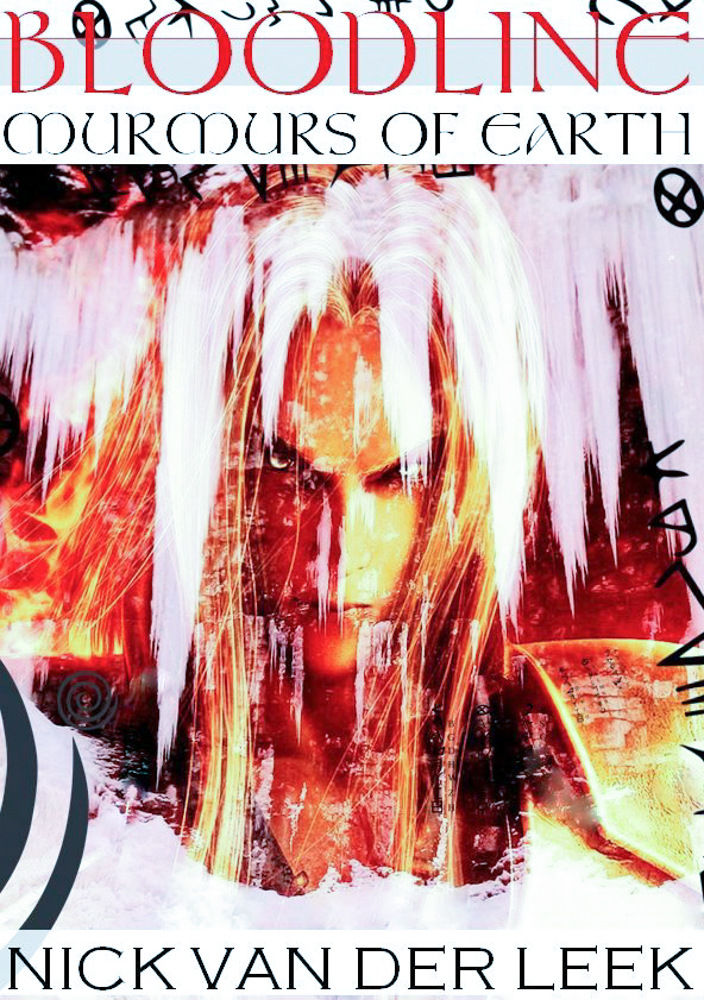